Archive For The “portfolio” Category 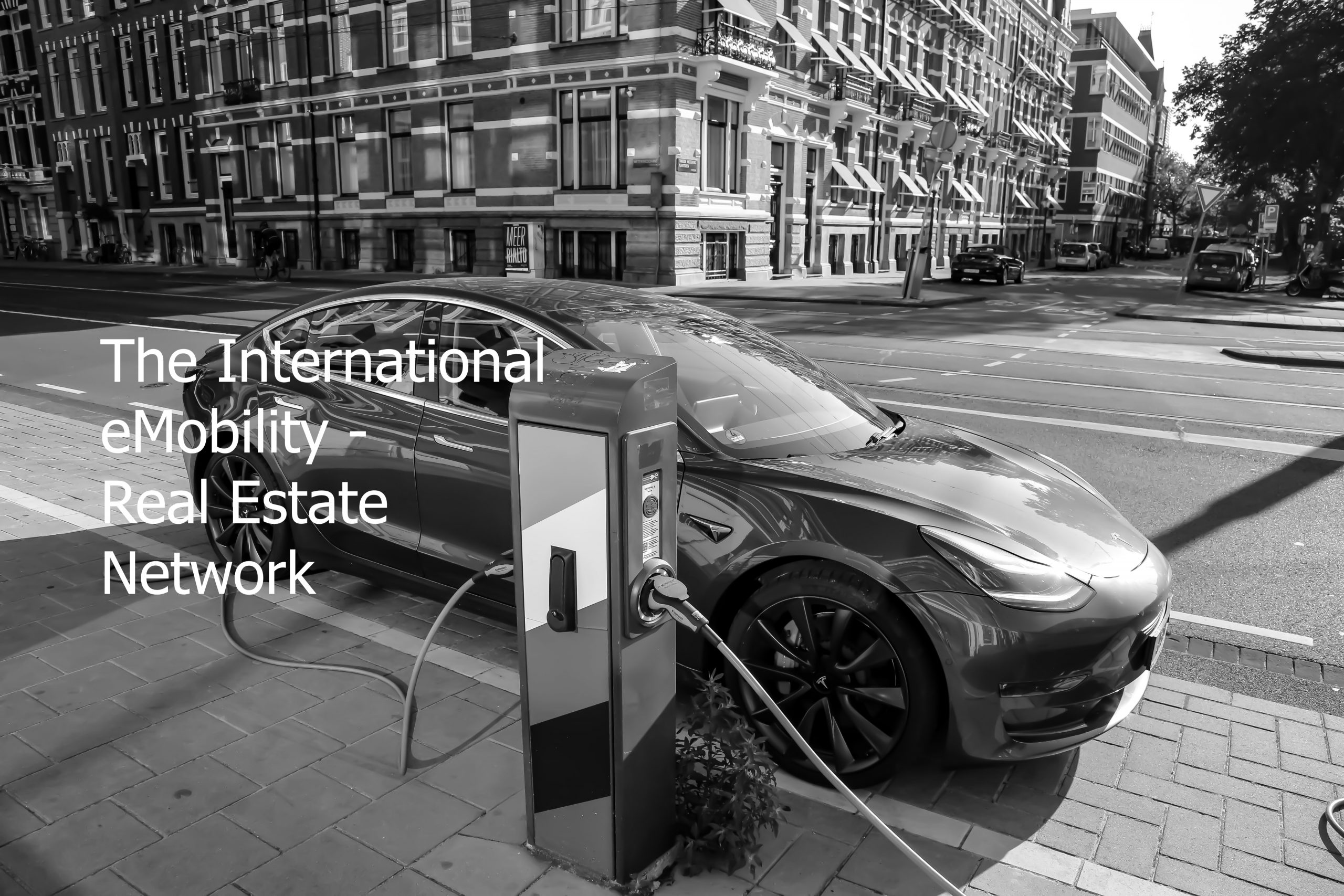 The International eMobility-Real Estate Network, co-founded by Persblik, Connecting Minds, is a platform for people working in automotive, real estate or energy. The mission of the network is to bring together people from all three industries and establish a group of thought leaders by allowing them to learn from each other and jointly discuss the innovations needed. Because without a better mutual understanding, emobility will not reach its full potential and will continue to be a long-awaited ground-breaking technology. The ultimate goal is to make electric mobility, on the road and in the air, work for everyone.

Read the one-pager and check out the members here.

Persblik is responsible for all communication of the Dutch-German network E-Mobility Partners for the period 2015-2018. We write articles, interviews and blogs for the English language website of the international network of companies specialised in electric mobility. Furthermore, we support national and international press releases.

E-Mobility Partners is a Dutch-German network of companies active in the field of electric mobility in Southwest-Germany. Grid operators, consultancy and business development firms, suppliers of charging equipment and producers of electric vehicles are only some of its members.

Persblik supported for three years (2013-2016) the Amsterdam office of Arup – a London based British engineering company with offices and projects around the world – with carrying out press releases, formulating market visions and writing blogs and articles. Persblik supported the visit of a delegation of the Indonesian Embassy to Innovam in Nieuwegein, a training institute for mechanics and PTI-inspectors in the automotive industry. On the picture left CEO Leo Fransen of Innovam and right ambassador Puja of the Republic of Indonesia during the visit of the ambassador at the Automotive Campus in Helmond on 8 September 2016, where one of Innovam’s training facilities are located. 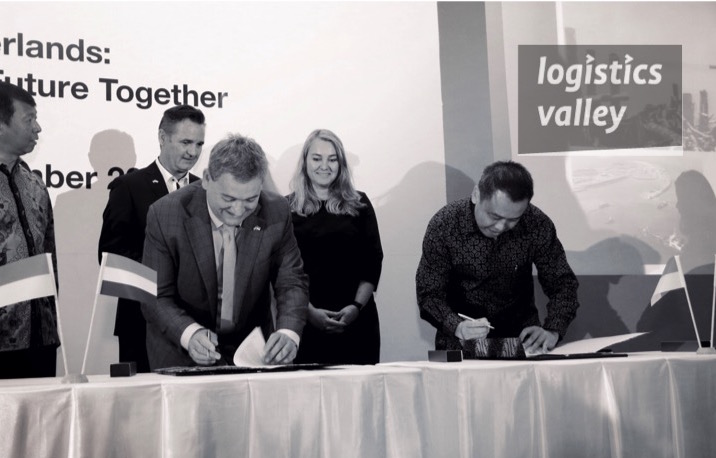 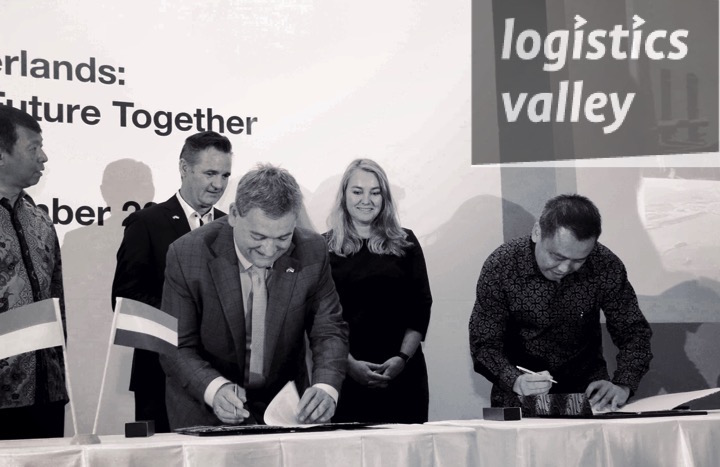 Aedes is the national association of housing agencies, with 2,4 million houses the landlord for one out of three households in The Netherlands. Working for Aedes since 2012, Persblik wrote numerous stories and news articles for publication on the Aedes-website and in its monthly magazine.